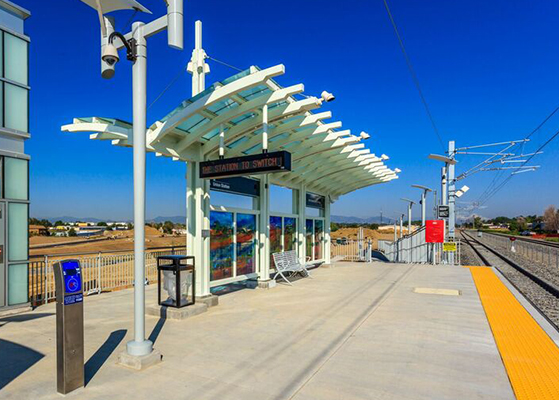 The Regional Transportation District is a regional agency operating public transit services in eight out of the twelve counties in the Denver-Aurora-Boulder Combined Statistical Area in Colorado.